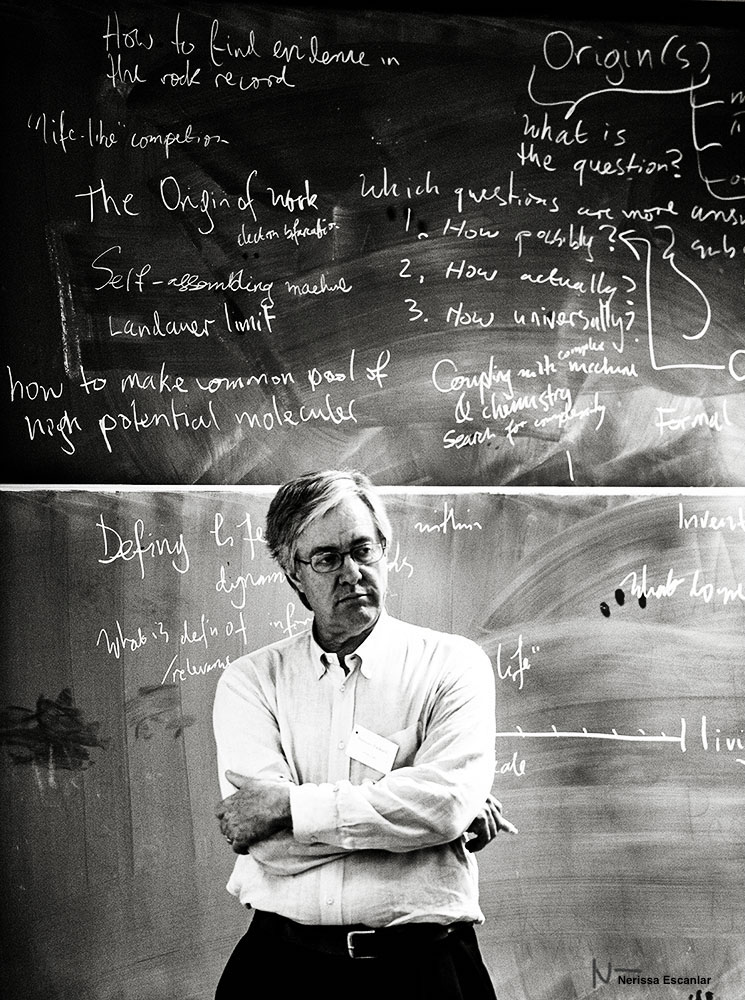 Norman Packard is cofounder and CEO of daptics, which has recently been renamed from ProtoLife. He has over two decades of experience in chaos theory, learning algorithms, predictive modeling of complex systems, statistical analysis of evolution, artificial life and complex adaptive systems.

Packard has had proven success applying this experience in the business sector. Before founding daptics in 2004, he spent 13 years at Prediction Company, which he co-founded in 1991. There, he assembled a team of world-class scientists and engineers to use learning algorithms and statistical modeling for predicting financial markets. Prediction Company had a long-standing exclusive relationship with Union Bank of Switzerland (UBS), then the world's 3rd largest financial institution, for the implementation of a trading system based on proprietary predictive models and algorithms; UBS acquired Prediction Company in 2005. Dr. Packard managed this strategic relationship from a seed investment through to joint development. He served as CEO from 1997 to 2003, before leaving his management position to become chairman of the board of directors for the company.

Prior to his move from academia to business in 1991, Packard was associate professor of Physics at the University of Illinois, Urbana-Champaign. He holds a Ph.D. in Physics from the University of California at Santa Cruz (1983). He has also had a long-standing involvement with the Santa Fe Institute, having served on its external faculty and science steering committee. 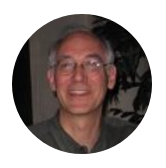 Peter Zingg is daptics's CTO. Zingg earned his bachelor's degree in Molecular Biophysics and Biochemistry from Yale University before pursuing subsequent careers in architecture and software engineering. Since 1988 he has worked for privately and publicly held software companies designing and developing applications for consumers and professionals in the legal and computer-aided design fields.

Prior to joining daptics, Zingg was responsible for overseeing systems operations and in-house software development at a technology-infused public school district in the San Francisco Bay Area, where he built, deployed, integrated and maintained a complex variety of systems around student, staff and community data and communications.